NECA reveals stock photo of the Alien 3 Runner and some Pacific Rim plans! 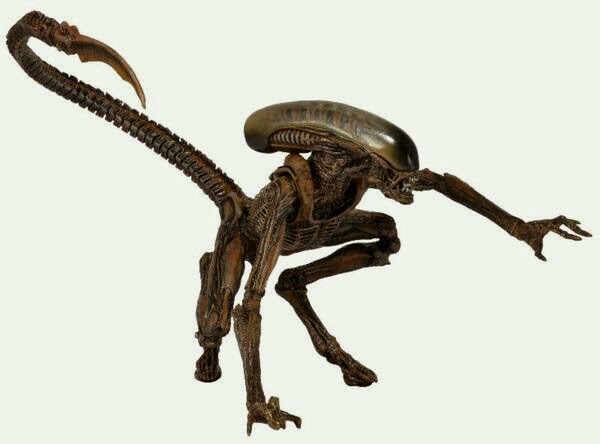 Some tidbits of Info were passed along concerning Pacific Rim Series 4 and Beyond!
*Series 4 consists of Scunner and Concept Axehead.  Concept Axehead is said to have new parts and a new deco possibly like the figure pictured here: 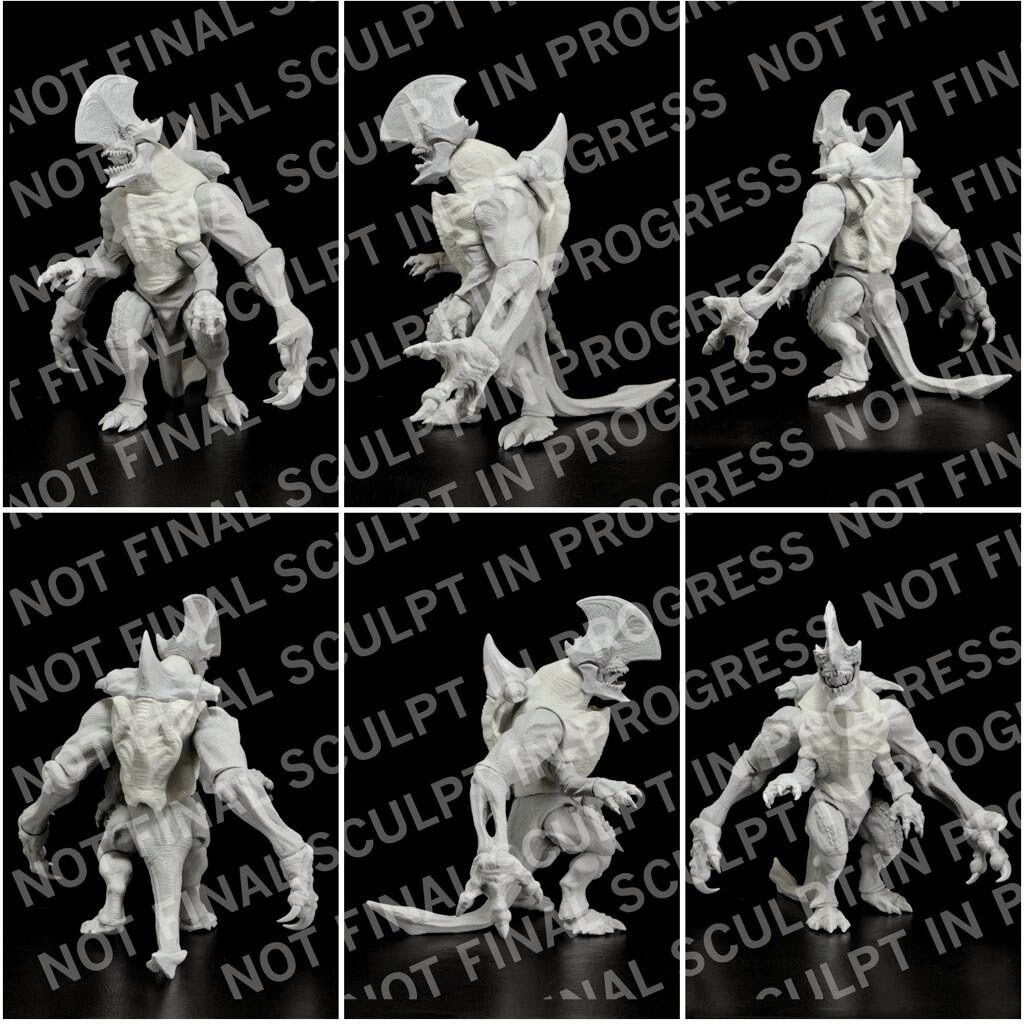 *An 18" Cherno Alpha is confirmed to be in the works.  Maybe two more jaegers as well!
*A Gipsy Danger 2.0 with completely new sculpt and Plasma Cannons is in the works.  Gipsy 2.0 will be released in Pacific Rim Series 5.
Tomorrow NECA will Also be showing their prototype of the first Classic Godzilla:  Godzilla 1994!  It will be interesting to see how this figure compares to the S.H. Monsterarts release.