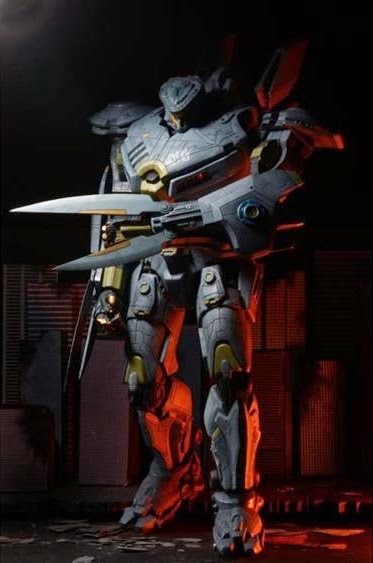 "From the sci-fi movie Pacific Rim, the towering mech from Down Under gets the deluxe 18” treatment! Australia’s Striker Eureka is our biggest and heaviest 18” Scale Jaeger figure yet, and features blue and red LED lights in the head and chest. Made with exacting detail from the actual digital files utilized by ILM in the creation of the film, with plenty of articulation for heroic poses.
Batteries included." 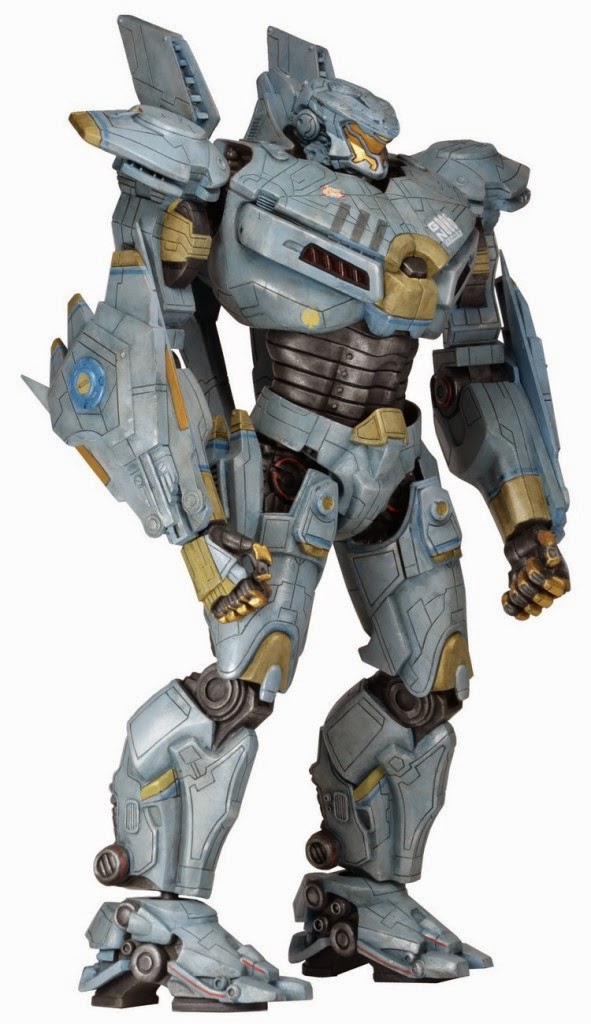 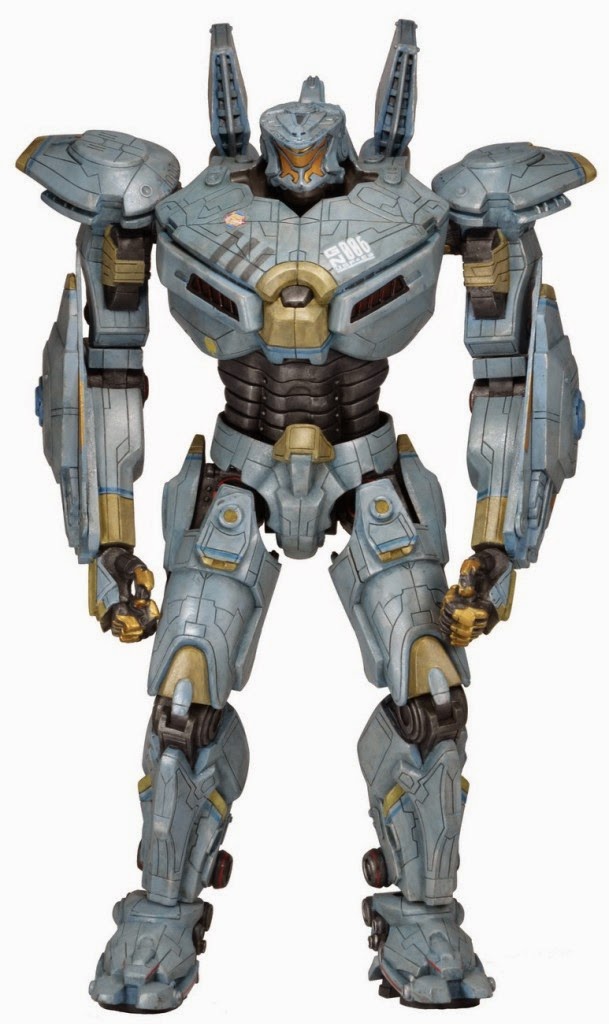