In an unexpected move, NECA has announced a 6" long Baby Otachi figure! Pictures of the Series 6 Jaegers have also been released! 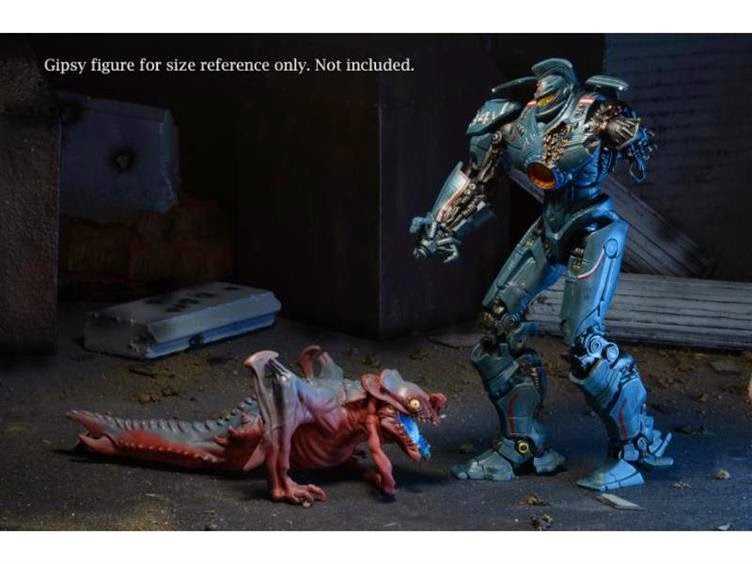 More pictures and information of each below! 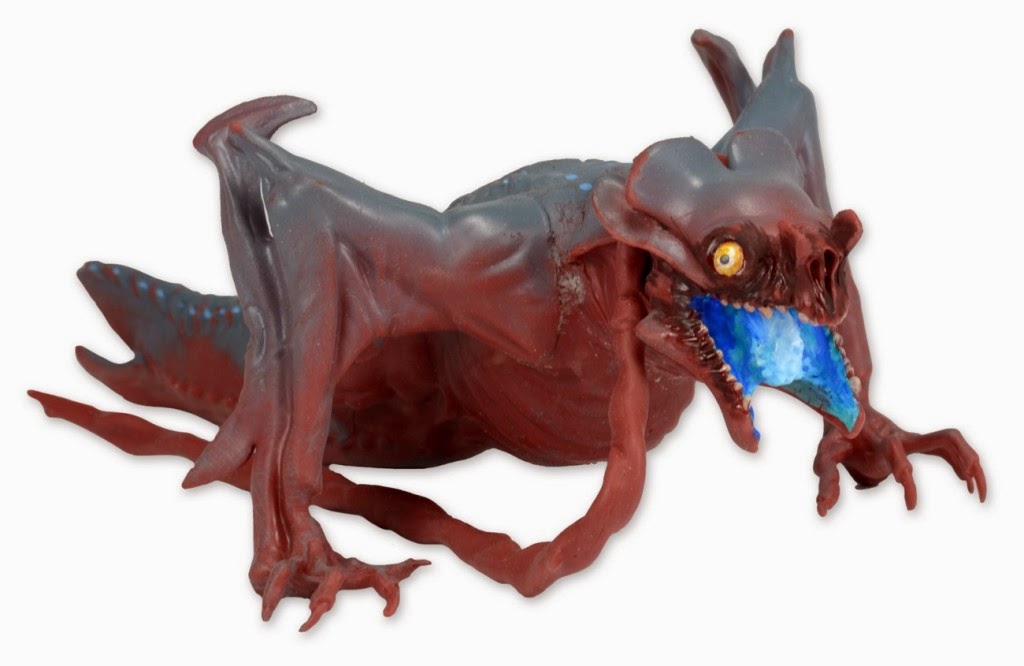 "From the epic Pacific Rim movie! It might be the littlest kaiju ever, but Baby Otachi is just as deadly as its Category IV mom!
This freshly-spawned 6” long replica has an unsettlingly rubbery feel and features a detailed umbilical cord and bendable tail. (Angry Hannibal Chau and missing shoe not included.)"

In addition, we have new pictures and details of the Series 6 Jaegers, Horizon Brave and Reactor Blast Gipsy Danger! 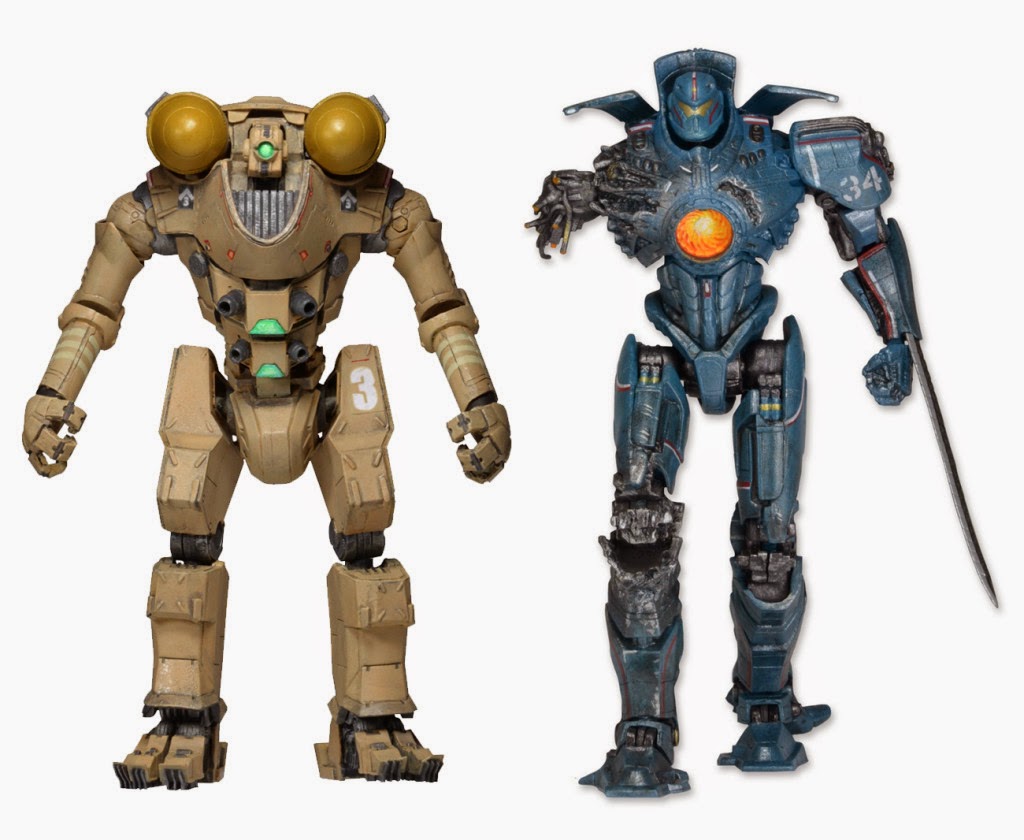 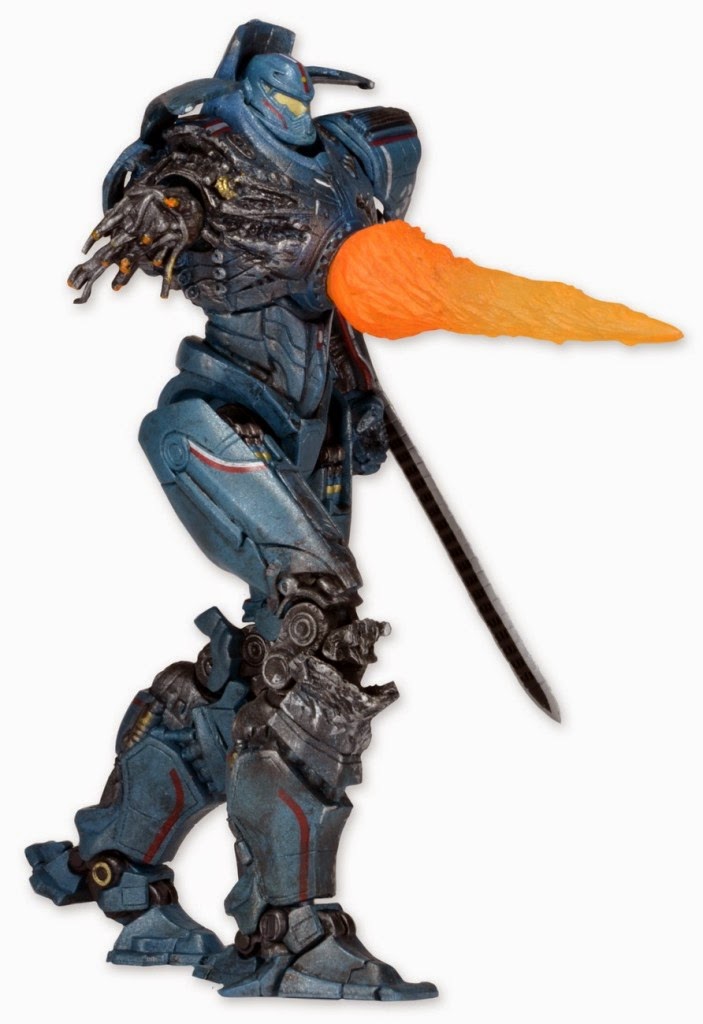 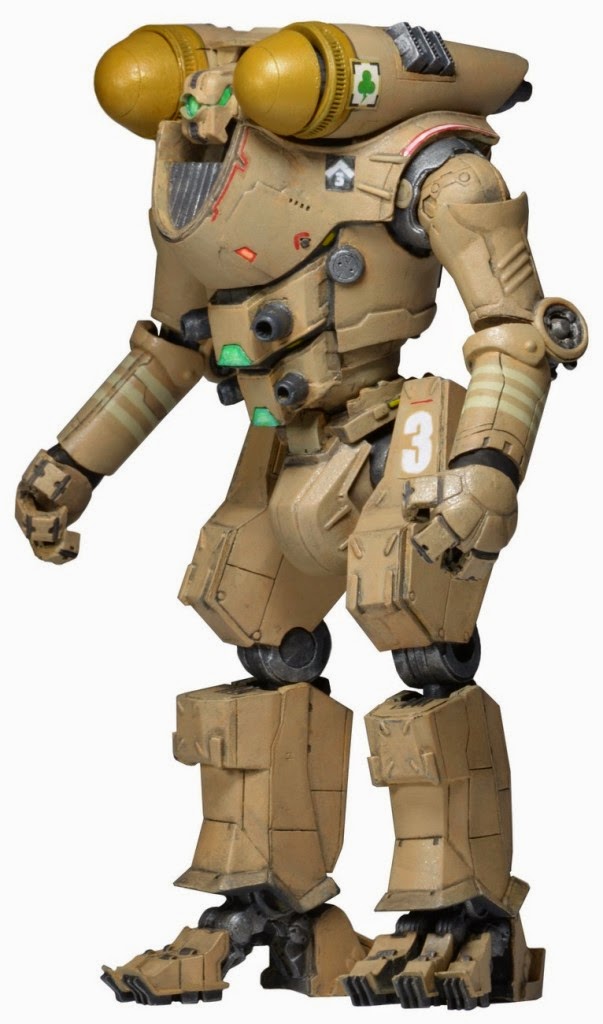 "Our #1 selling Pacific Rim toy line continues with Series 6, featuring two new Jaeger action figures! Each 7” scale figure features over 20 points of articulation and incredible detail.
Reactor Blast Gipsy Danger features battle damage and uses the updated tooling introduced in Series 5. It comes with chain-sword accessory and an attachment that recreates a blast from the nuclear reactor in its chest. The fan-requested Horizon Brave is a Mark-1 Chinese Jaeger and one of the first Jaegers ever constructed. Highlights of its battles appear in newsreels during the prologue to Pacific Rim. Horizon Brave features a spring-loaded missile launching mechanism.
Both Jaeger figures were created from the actual digital files utilized by ILM in the creation of the film." 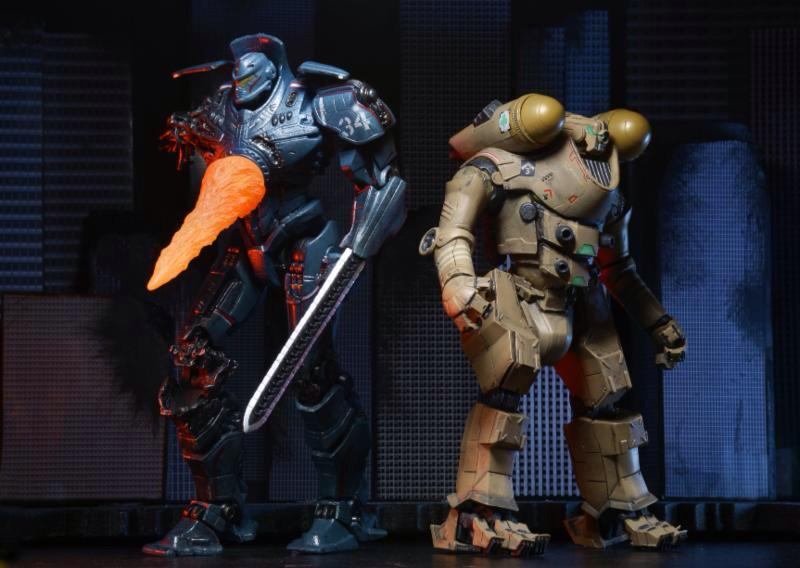