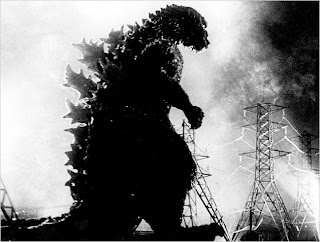 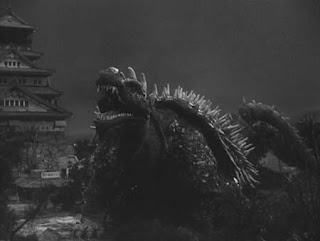 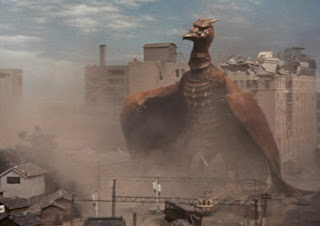 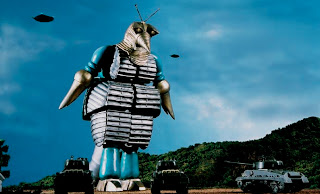 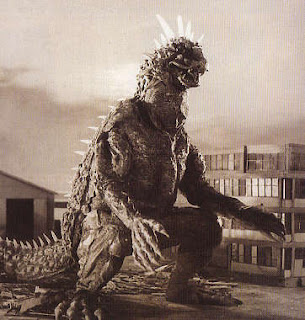 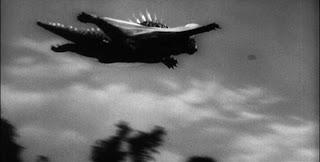 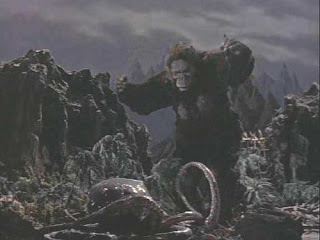 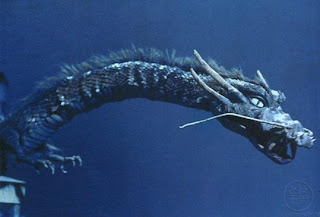 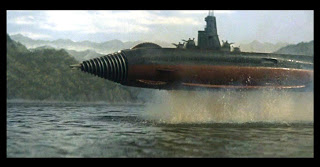 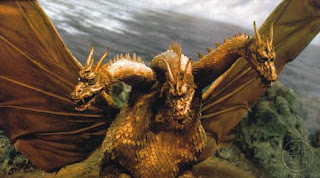 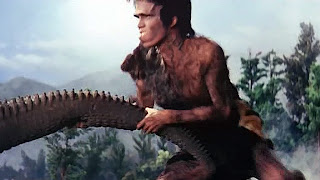 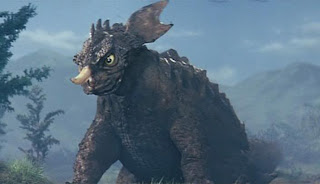 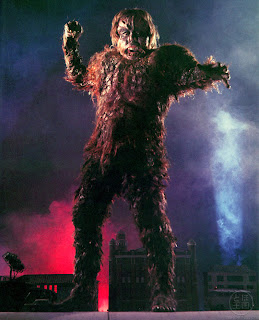 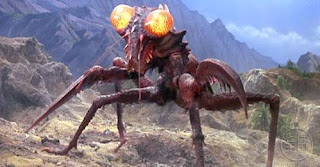 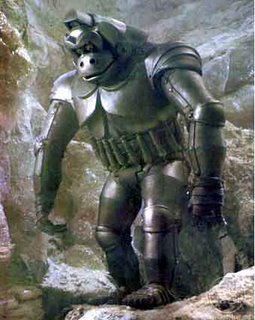 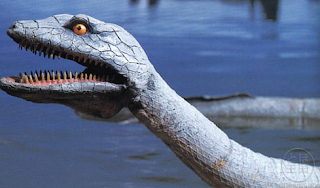 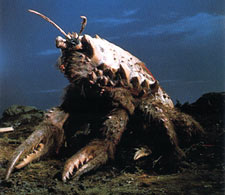 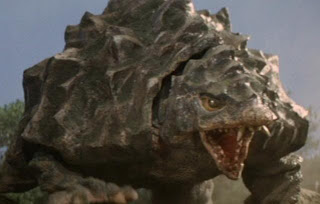 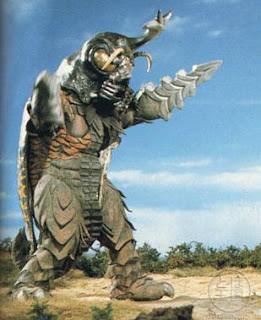 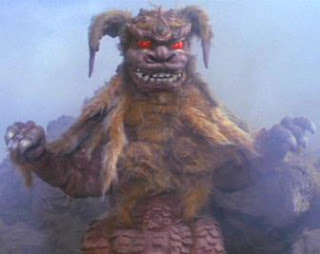 Anyways, that wraps up this edition of Imported Thoughts.  If you think I missed any important accessory ideas feel free to comment below!
at 1:03 AM
Email ThisBlogThis!Share to TwitterShare to FacebookShare to Pinterest
Labels: Bandai, Godzilla, Imported Thoughts, S.H. Monsterarts