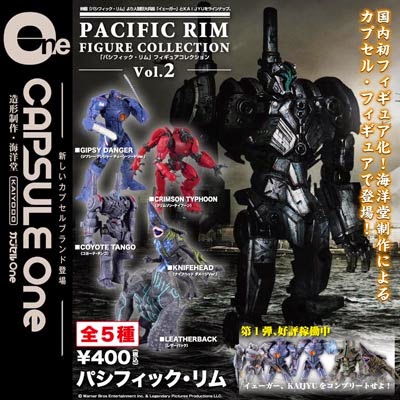 The official release date for the set in March 10th, though they will likely start appearing sooner, as with the last set. This will be the last update concerning these figures. This is also the last capsule set Kaiyodo will be doing for Pacific Rim.

Below are images of the final production figures, which are generally pretty close the the prototyped figures we showed earlier. 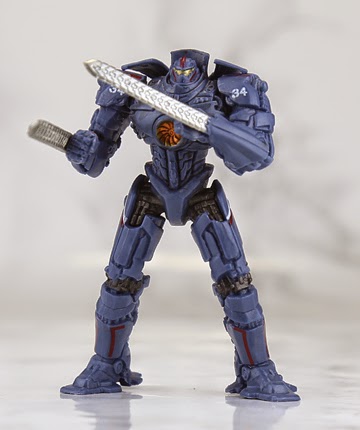 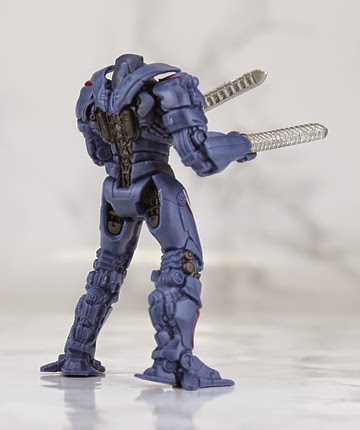 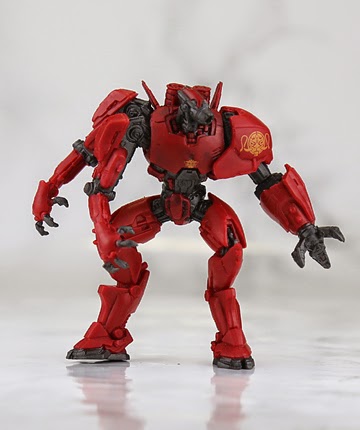 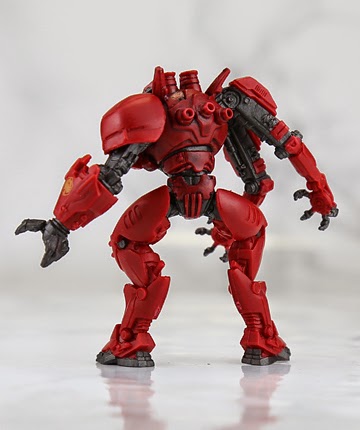 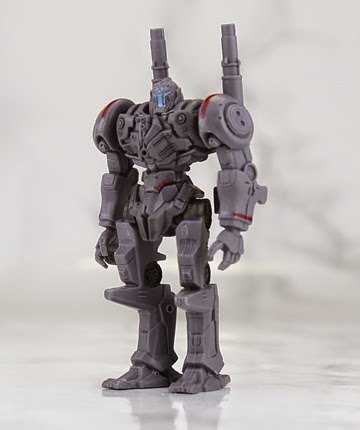 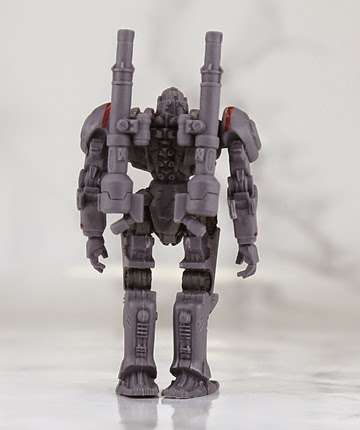 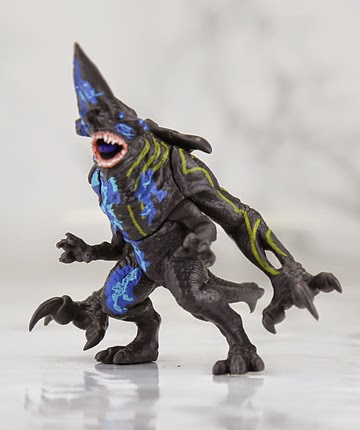 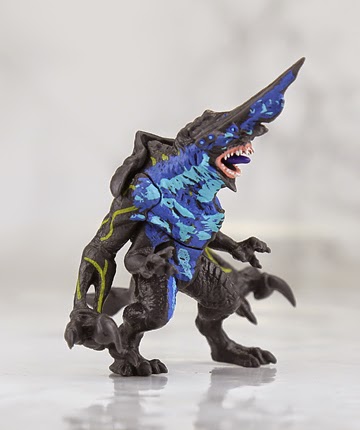 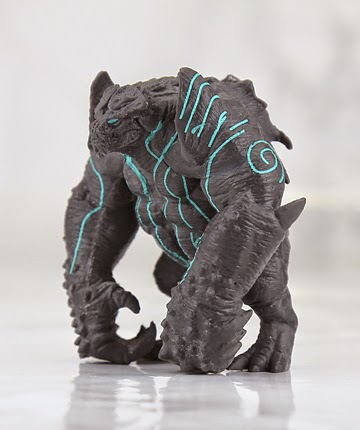 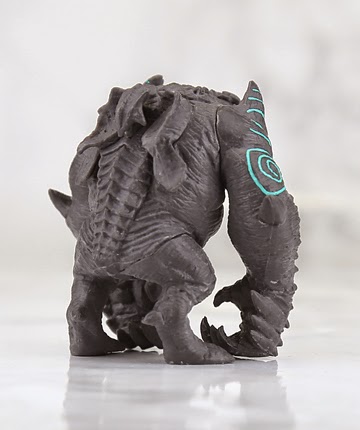 
at 2:09 PM
Email ThisBlogThis!Share to TwitterShare to FacebookShare to Pinterest