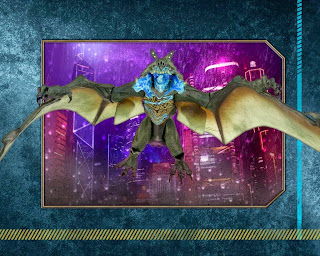 In addition, as previously reported, the tail, throat, and mouth pieces will be interchangeable with the land version! 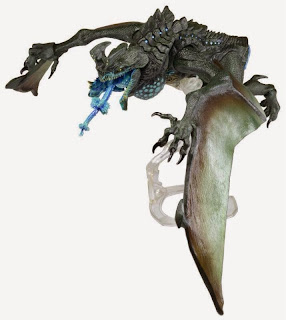 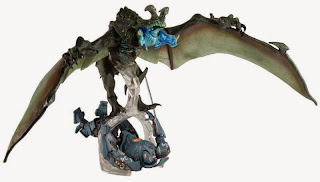 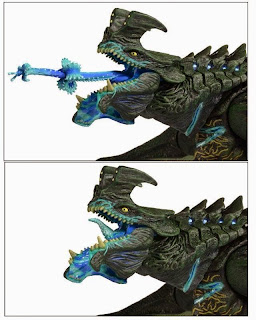 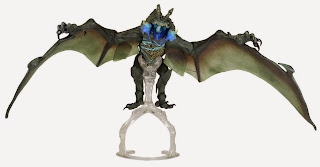 "The deadly Otachi takes flight! Our latest ultra-deluxe kaiju action figure from Pacific Rim is the winged form of Otachi, with a massive wingspan of nearly 2 feet.
It’s extra-detailed, fully articulated and to scale with our Jaeger action figures, plus we’ve added a new feature… The included Flight Stand not only allows “in flight” poses, but can hold a Jaeger figure so Otachi can “carry” it aloft! Includes interchangeable tongues.
As a special treat for collectors, the damaged tail stub on this figure can be removed to attach the full tail from the previously released Land Version of Otachi (sold separately)."

at 5:16 PM
Email ThisBlogThis!Share to TwitterShare to FacebookShare to Pinterest