My Top Figure Wants (and who I think should make them)

Just what it says, folks.  The following 7 figures are my most wanted unannounced/unmade figures.  Also included are the toy lines I believe they should be included in. 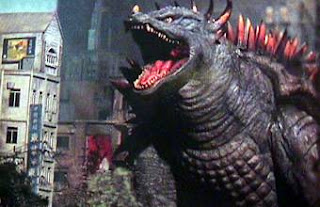 Anguirus is a classic Toho monster.  The Final Wars update was, in many ways, superior to its Showa counterpart.  For one, it's beefier an more like an ankylosaur.  And it had a true offensive move...  the Thunderball.  Tamashii would knock this figure out of the park.  What's more, I'm sure they could find a way to make it so he could curl into his ball position. 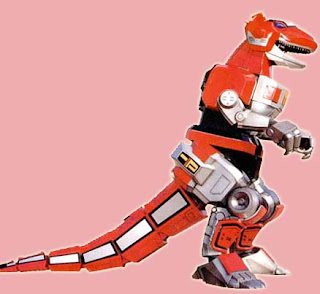 With Daizyujin on the way from S.R.C., I think it's about time the other Dinozords got their due!  On the top of my list is the Tyrannozord.  Who wouldn't want one of these beauties on their shelf? 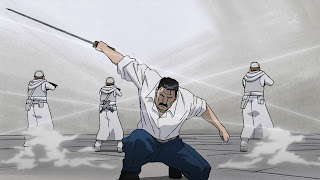 King Bradley is my favorite character from my favorite anime.  He's bad @$$.  He's complex.  He defeated a tank.  And he looked awesome while he was doing it.  I feel like Figma (who makes the best Anime figures) would truly be able to give Bradley the figure he deserves.  Various weapons should be included, along with multiple expressions. 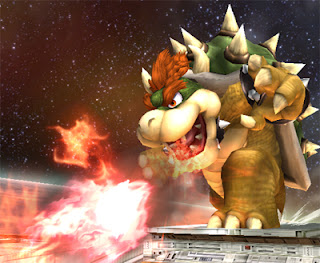 With Figma Samus on the way and Figma Link probably waiting in the wings, I feel like the company should include more Nintendo characters in their various lines.  Bowser is a must for me for many reasons.  The most important reason for me is that there are very few good Bowser figures out there.  I feel like Goodsmile could do him justice through their Nendoroid toy line.  As long as he stayed in general scale with the other Nintendo figures, lol.  Another company that would nail the Bowz is Bandai/Tamashii in either their S.H. Monsterarts or D-Arts lines 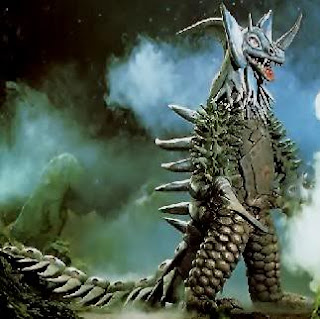 Tyrant is the ultimate Showa Ultra Monster!  An amalgamation of several defeated monsters, Tyrant appeared to wreak havok on the Ultra Brothers, defeated every one of them until he was destroyed by Ultraman Taro.  His toughness and popularity make him an ideal candidate for Bandai/Tamashii's premiere Ultra line, Ultra-Act!  Perhaps he'll be released along with the inevitable Taro figure.

I'll just let the picture speak for me.  Keep two things in mind:  1. Those are real clothes on that figure.  2.  At a mere 6 inches, it manages to be as accurate and detailed as the RAH Boba Fett! 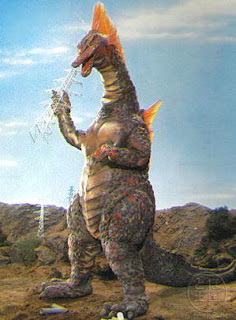 Of all the monsters Godzilla fought in his Showa years, none quite impressed upon me like Titanosaurus.  Whether it was his dragonlike look, his destinctive roar, or the fact that he gave Godzilla such a fight, Godzilla's last Showa rival was a standout.  He would make an excellent candidate for the S.H. Monsterarts line, and would really give the line the diversity it needs!