Review: S.H. MonsterArts Kong the 8th Wonder of the World 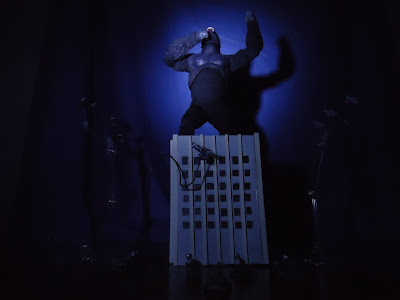 Introduction: In October 2012, the world had the chance to see the Eighth Wonder of the World, King Kong (as he will be referred to throughout this review for simplicity's sake). The first entry into the S.H. MonsterArts line was met with open arms by some, though others wanted nothing to do with it. Did Tamashii Nations make the right choice to add this beastie into the line to combat Godzilla and his friends? Read on and find out!

Box (3/5): King Kong's box is not overly spectacular, though it gets the job done. Unlike other S.H. MonsterArts entries that feature a shot of the suit or a newly rendered version of the monster, this box features a stock photo of the figure on the front, with more on the back. As per the usual, King Kong is shown through the front window on the box.

One interesting note, however, is that the box is almost entirely in English; the only Japanese this reviewer  found was nothing more than warnings and so on that would be required for a product on the self in a Japanese store. 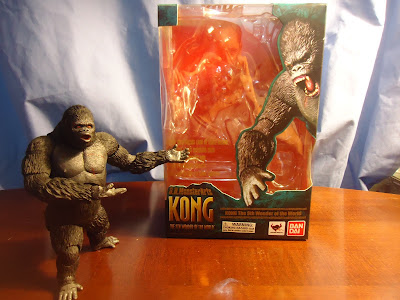 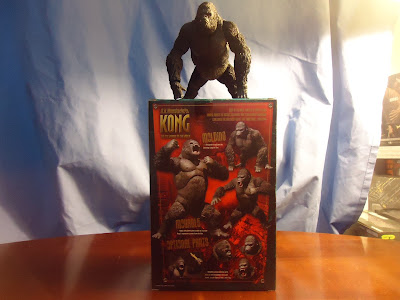 Sculpt & Paint (5/5): King Kong features remarkably well done details and paint throughout the figure. The fur on King Kong looks fantastic, and the cuts on King Kong look very fresh. No paint slop can be found at all on this reviewer's figure. One small gripe with the cut marks on Kong is how bright they are, though as just mentioned, this adds to a very fresh look of them. 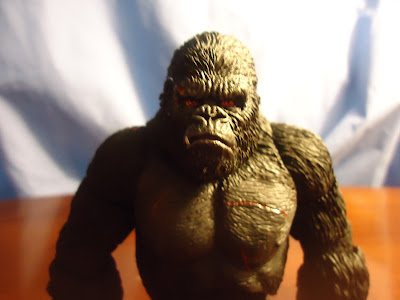 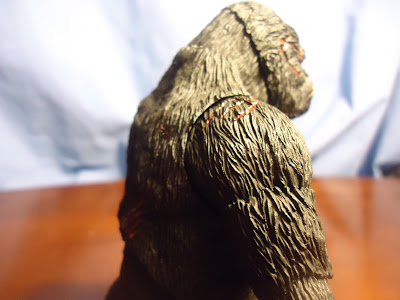 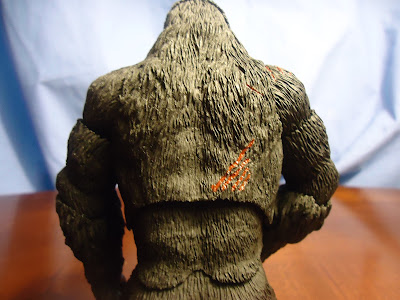 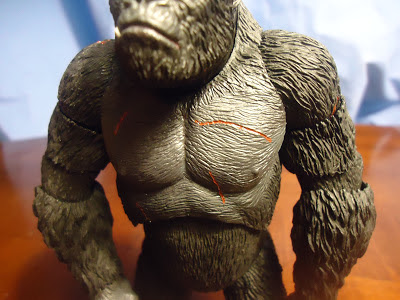 Articulation (4/5): King Kong's interesting in the articulation department; he's all ball joints! Bicep swivel, shoulders, legs, torso, elbows, everything! The toes are hinges, though. For the most part, this works for King Kong, though his bulky sculpt can limit this articulation. His head features almost no movement, and his biceps are prone to falling off if pulled too much, unlike a similar natural swivel joint. King Kong cannot take too many crazy poses like a S.H. Figuarts figure, given his human-like features, but he is able to do quite a bit a gorilla can do naturally. 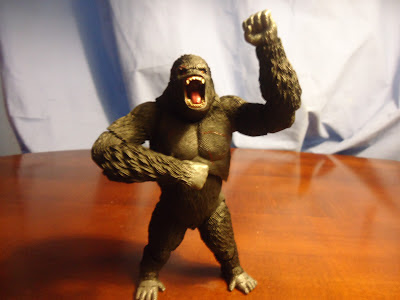 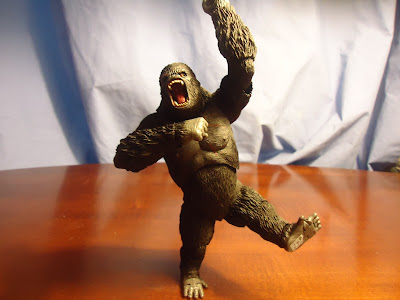 Accessories (5/5): King Kong comes with plenty of accessories that add to the display value of the figure.  He comes with hands for him to walk on his knuckles, fists, slightly open fists to hold the log, splayed hands, a log, three total faces featuring normal, angry, and the infamous hoot face that has been making the rounds on the internet, along with a hand sculpt with Ann Darrow in it, and a base, arm, and claw to help support the massive figure take some agile poses. The only issue, if one would call it that, with the accessories would just be more faces and possibly more hands, but what King Kong comes with is totally fine. 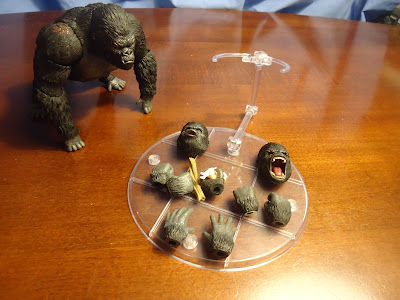 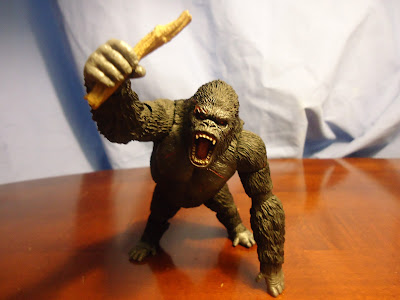 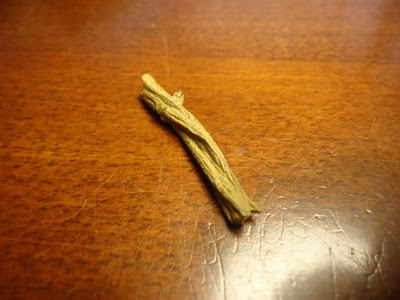 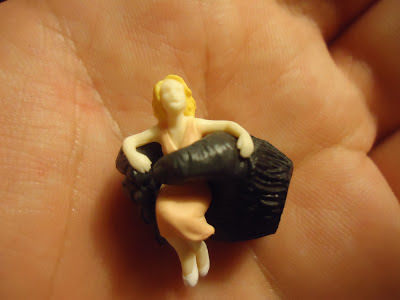 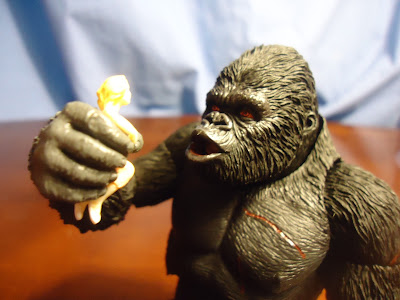 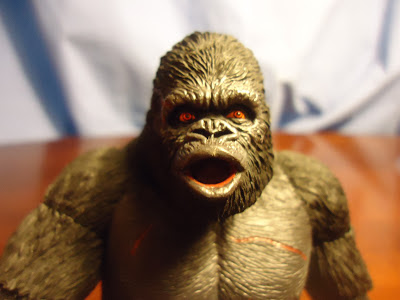 Watch out!!!!!!: Not much to watch out for on this big lug except that the joints might like to come loose and pop out, though it is an easy fix.

Overall (4/5): At the end of the day, King Kong is quite the great addition to the S.H. MonsterArts line and is a fantastic first entry for a non Godzilla monster. Hopefully, Tamashii Nations releases more Western monsters in the line to spice the line up a bit. If one is a fan of King Kong, or simply wants to add a big gorilla to their collection, there is no reason to pass this guy up!

Now, come here and give this big gorilla some smoochies! 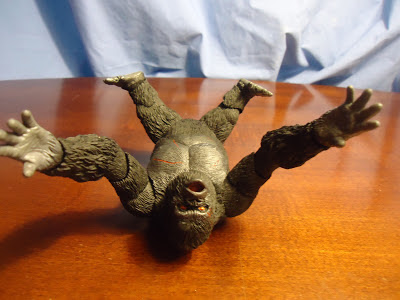